The Messenger Stage Pack: Rivals of Aether – Mod Side Project Back to the portfolio 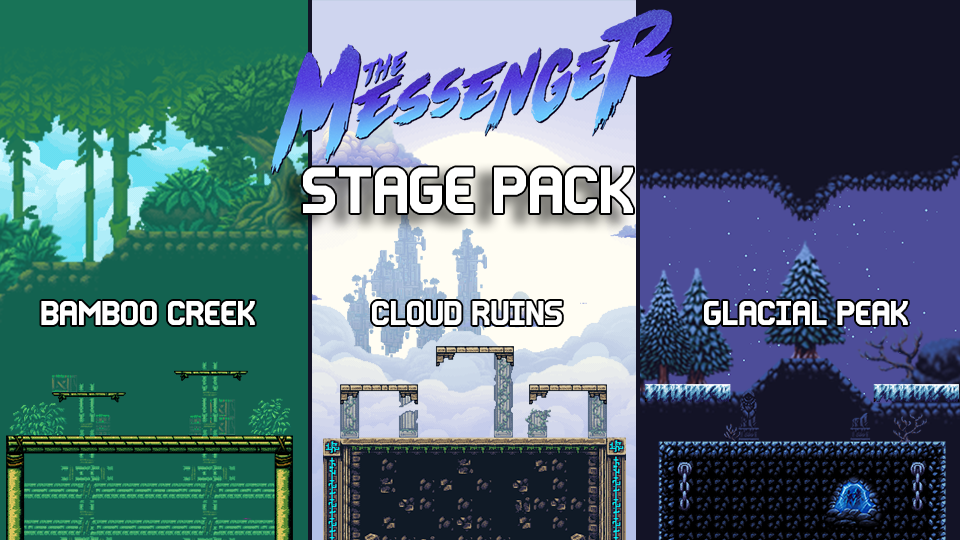 Intentions: One of my first intentions was to make a competitive stage with a particular layout. Most layouts in Rivals of Aether are quite simple and always symmetrical. I worked with pro players to ensure that, despite the layout, the stage could be viable in competitive play while still being fun for casual players. 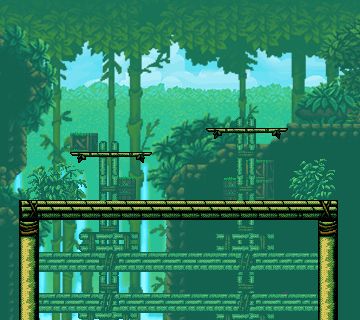 Intentions: For this stage, I took a more focused approach. This stage was designed with specific characters in mind. The goal was to make a counter-pick stage, in which aerial fighters would have an advantage. The middle platform helps characters recover some of their resources to score upward kills.

Instead of making just one version for both casual and competitive players, I decided to work on a second layout focusing on smaller moving platforms, making the stage more exciting to move around for every character. 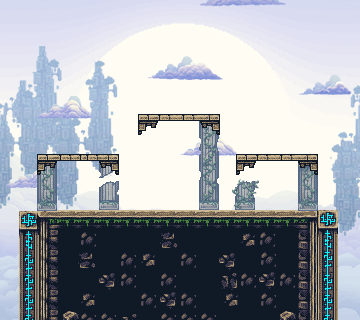 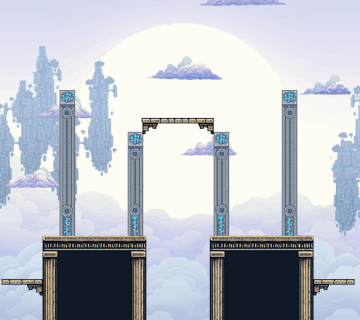 Intentions: This layout is the most basic one and was made solely for competitive play. The platforms grant small advantages to some characters but it was made as a base stage, making it pickable at the start of a set. 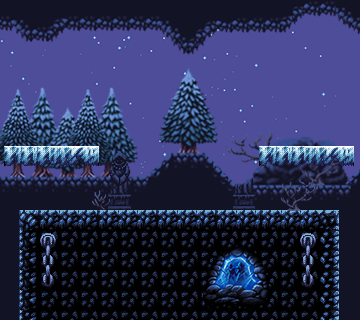 ProjectThe goal was to make a set of stages for a Rivals of Aether workshop tourney. I used sprites from The Messenger to build 3 differents stages. I've designed every stage's layout with the intentions to give player new ways to play.